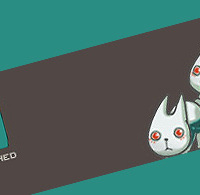 Introduction to Memcached and how to use it with PHP

Memcached is a general-purpose distributed memory caching system. It is often used to speed up dynamic database-driven websites by caching data and objects in RAM to reduce the number of ti-mes an external data source (such as a database or API) must be read

How I Restored GRUB2 after a Windows 7 Install. GRUB2 (Grand Unified Bootloader)  is a universal bootloader used by Ubuntu and other Linux Distributions. If you have a Linux Distribution installed on a partition, and attempt to  install Windows alongside it, your GRUB bootloader will be overwritten by the Windows bootloader, and your computer […] 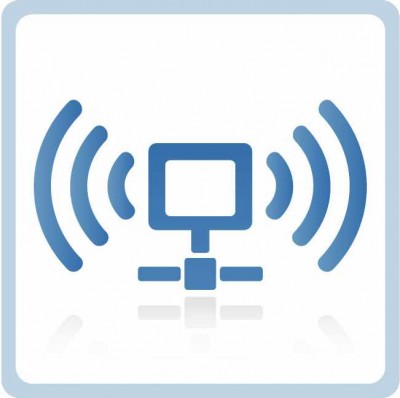 How to Enable Ad-hoc Connection on your Android

Hello, I was searching for a long time how to enable ad-hoc connections on my HTC chacha and finally I found it!, so I decided to share my experience with you. btw I found many ways but guess what?! most of them didn’t work 🙁 lets stop talking and start enjoying the unlimited internet connection […]